I’ve seen plenty of Japanese TV ads for hair pieces. I was, of course, delighted to see these hair pieces on the sidewalk. In front of Nakano Marui.

It’s Golden Week in Japan, and you see the flag displayed on the streets more than usual. Yesterday was Constitution Memorial Day, commemorating the adoption of the constitution imposed by the US occupation after World War II. Mostly I think Japanese aren’t thinking anything about the meaning of the holiday or of national identity.

Except for this senior citizen on Omotesando, the Sunday of the Rainbow Parade last week. Maybe a reader knows which national sports uniform he’s wearing? The giraffe like flag pole and the hard hat make his national pride compete with any teenage look. For the record, I don’t think he had any idea that it was Rainbow Parade day.

Lastly, I wonder what the school children think when they see senior citizens walking by in outrageous costume? Does it secretly give them hope that one day they, too, will allow their self-expression to blossom?

I would rate this pole dancer a high score for sheer strength, but a few deductions for form and costume. She’s my kind of lady. 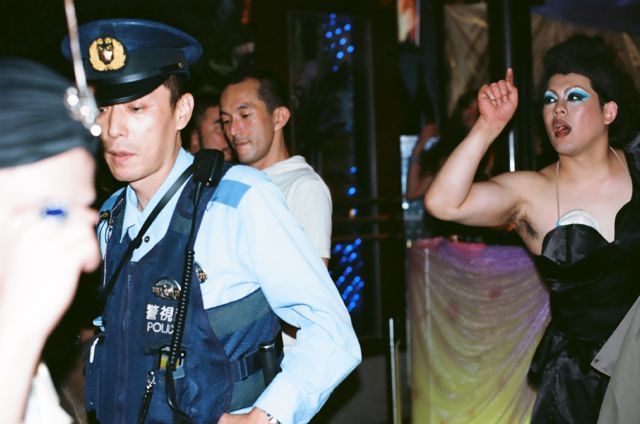 Sidewalk pole dancing lasted only a few rounds before the local policeman shut down this dangerous and/or immoral public display. The drag queen behind him is so mad her cup is popping out. 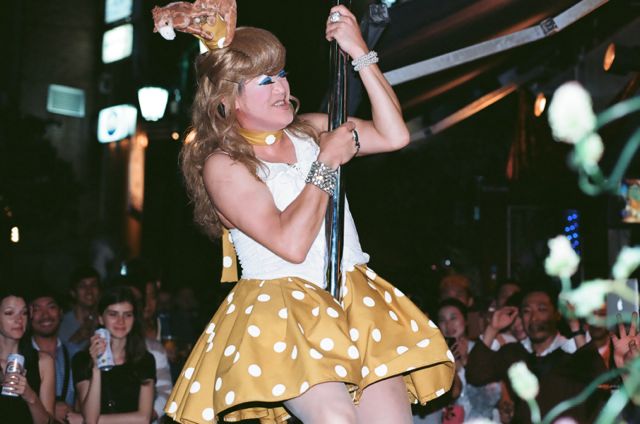 A free-standing sidewalk pole for dancing seemed like the best idea of the century. This big girl certainly looks festive!

Thanks for the tongue!

Another photo by Paolo Patrizi.

Only the make-up artist fails to be distracted by my presence. Make that boy look pretty! 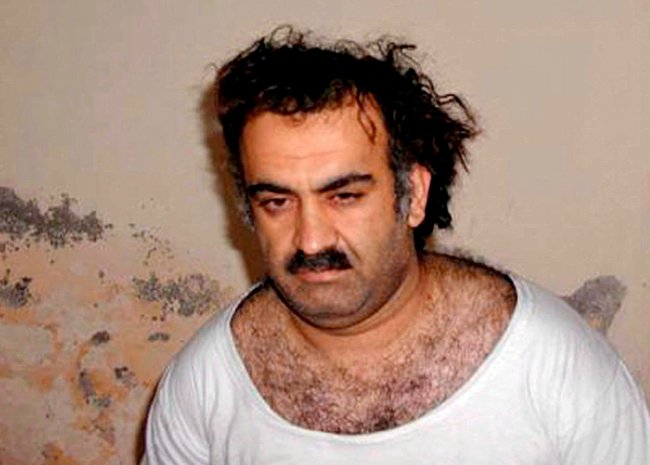 If you are hairier than the average Japanese, it’s easy to feel like a Guantanamo suspect during the advent of décolletage season. I confess to losing track of time and place when confronted by sidewalk skin.

What are the rules about coverage and body hair? It’s a very SATC Carrie question, but one that haunts me. Does anyone find the look above OK?