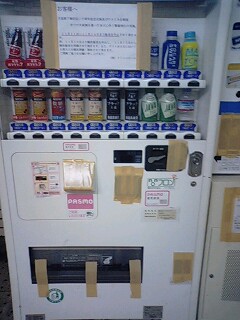 Could this be true? Tokyo police used duct tape to seal vending machines in order to prevent terrorism during Obama’s visit to Japan. And via JapanProbe, a video of security in action. 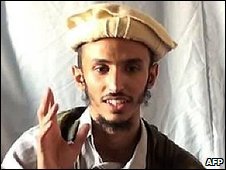 Thank you, Thomas Friedman, for spelling out what the BBC kept vague with its talk of an “internal bomb.” The  Al Qaeda terrorist hid “the bomb and the detonator” in his rectum while attacking a Saudi prince. This makes the rest of the story much more intriguing, including:

“Only the attacker died, but it is feared that the new development could be copied by others.”

Am I the only person who would like to see the video of this sexy terrorist inserting the bomb and detonator? 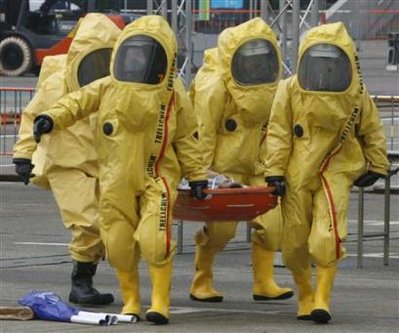 Tokyo is eager to prove it’s the safest world city, so they are prepared even for dirty bombs. It’s also aimed at promoting Tokyo for the 2016 Olympics. Next time the hazardous defense or firemen need some volunteer faux victims, please contact me!