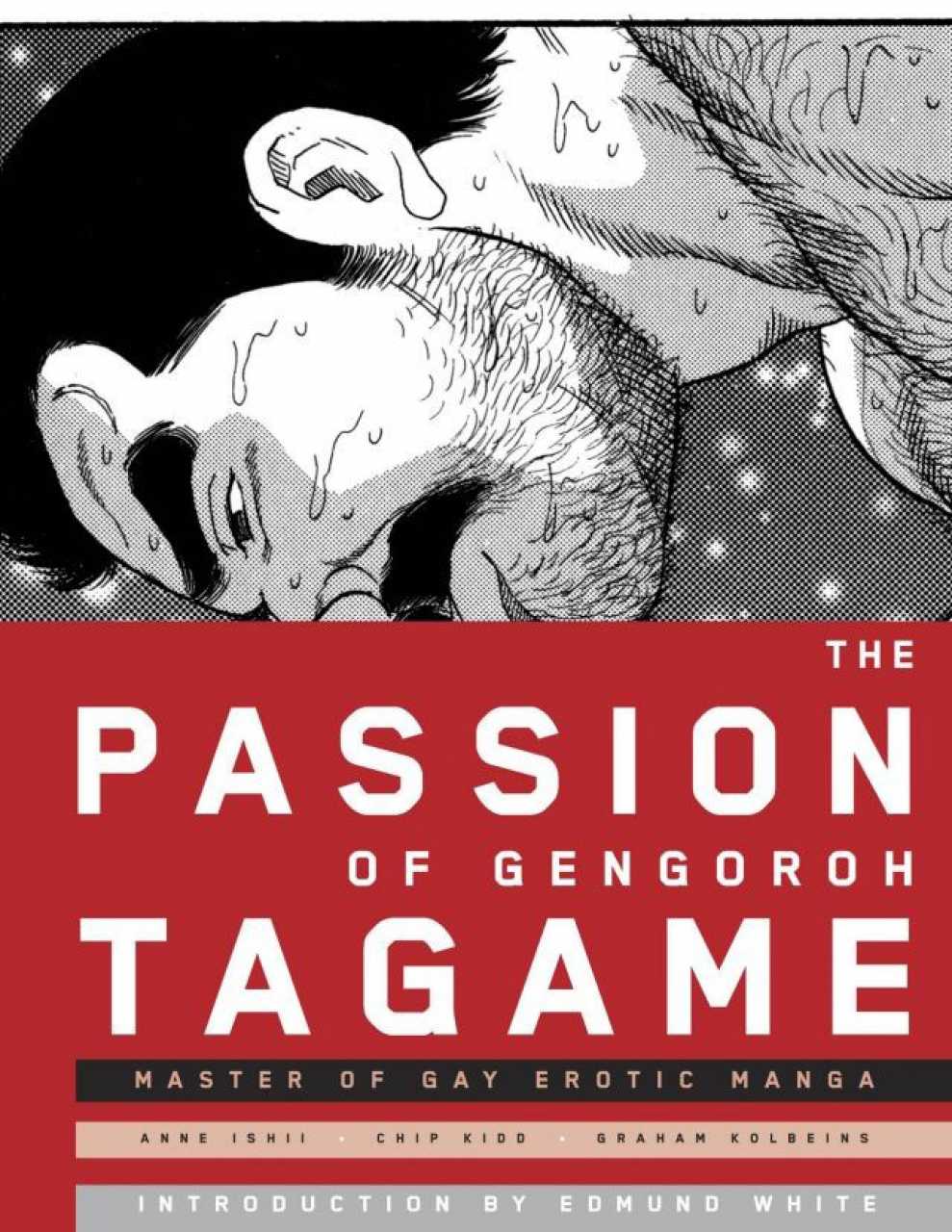 I found this incredible treat at Books Inc bookstore in the Castro. Big US gay names, book designer Chip Kidd and author Edmund White, introduce in English the manga of Gengoroh Tagame (田亀 源五郎), who creates cinematographic stories in which muscular and hairy authority figures are subjected to rough sex with lots of sweat and other fluids.

If it’s good enough for Chip Kidd, you might also enjoy it. I love how my copy prominently announced “printed in Canada” even though the publisher is based in Brooklyn, NY. Is this book too hot for Amerika?! 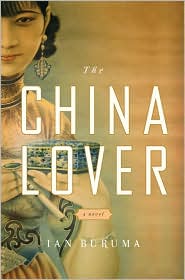 I recently read China Lover, by Ian Buruma. It is a fascinating historical fiction narrated by three men who are mesmerized by real life Japanese actress Yamaguchi Yoshiko: a Japanese cultural officer in Japanese occupied Manchuria, a US film writer in US occupied Japan, and a Japanese terrorist imprisoned in Lebanon. Buruma, a prolific author and Japan expert, provides a compelling history of twentieth century Japan, film and cross-cultural desires. The middle section is based on the life story of noted American expat and film scholar Donald Richie (see his Japan Journals: 1947-2004).