Aren’t weddings the happiest events on Earth? In a rare guest blog, the husband reports about a well known actor widely rumored to be gay and his weekend nuptials. This foreigner had never heard about him, and doesn’t find him very visually compelling. Husband, take it away!

Yuji Oda, a popular actor who has been rumored to be gay, suddenly got married! (Shocking)

She is 12 years junior to him and a “regular citizen,” which means that they won’t reveal her identity. I believe that his new movie is coming up, and this is an important period for his career, so his agency put a lot of pressure on him and even arranged this marriage. Ken Hirai (a popular singer, who is rumored to be Oda’s ex) must be crying now. It’s good to be a regular citizen, not celebrity. 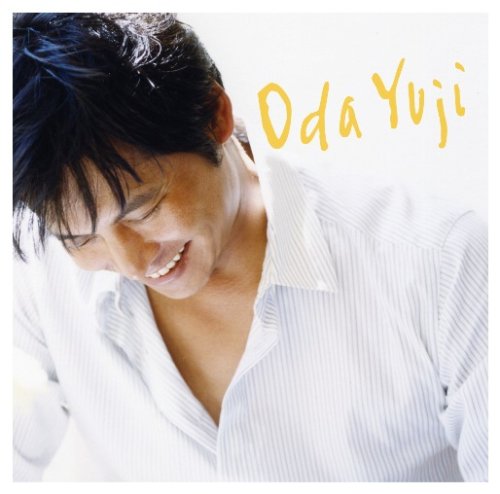